Step aside Ellen DeGeneres, your retweet record has been broken by about 2,000 tweets and counting! A teen from Nevada tweeted Wendy’s in early April asking how many retweets he would need for a year of free nuggets. Wendy’s replied with 18 million. Surely no one could possibly get that many retweets.

The young man, Carter Wilkerson, began his quest for retweets and nuggets and broke the record. The hashtag #NugsforCarter took off and supporters began retweeting to help Carter reach 3.4 million retweets. Creating his own hashtag was just the right strategy to gain traction. Once his hashtag got attention and began trending on Twitter, companies like Apple and Google began retweeting, with Hollywood celebrities jumping on board as well. Ellen DeGeneres even invited Carter on her show. Ellen held the previous record for most reteets with the famous Samsung selfie.

Twitter confirmed the new record in their blog. While he didn’t hit the 18 million retweets, Wendy’s responded on twitter stating, “Breaking the all time record is pretty impressive.”

On May 9 Wendy’s announced on their twitter account that Carter would receive a year of free nuggets and $100,000 donated to the Dave Thomas Foundation. Through the power of social media Carter was able to reach over 3.6 millions people using twitter and gain media attention from all over the world, all in the name of crispy nuggets. 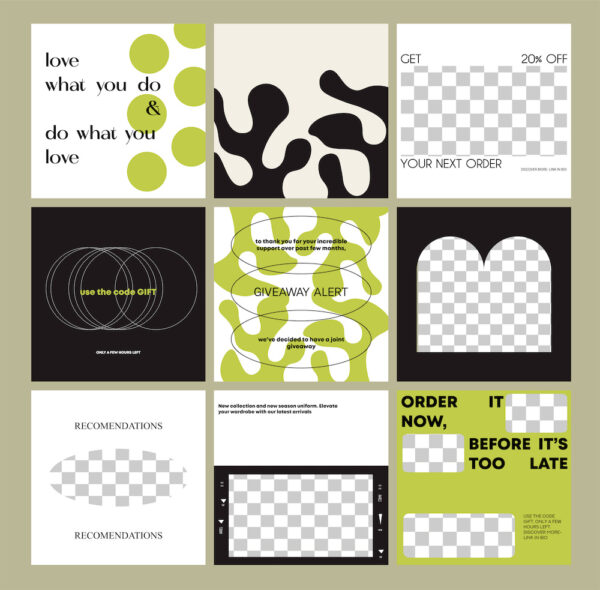 The battle of supremacy in the digital marketing world betwe 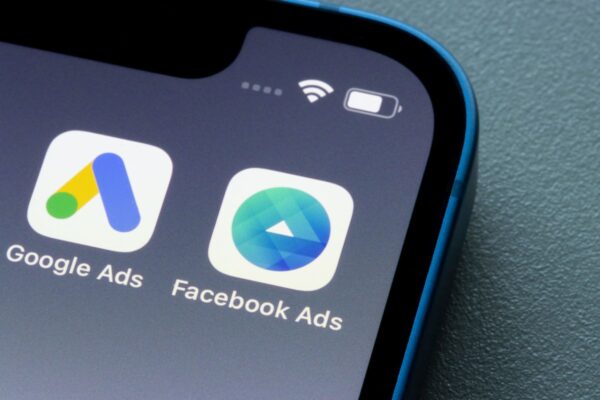 The most important function of a website for any business is 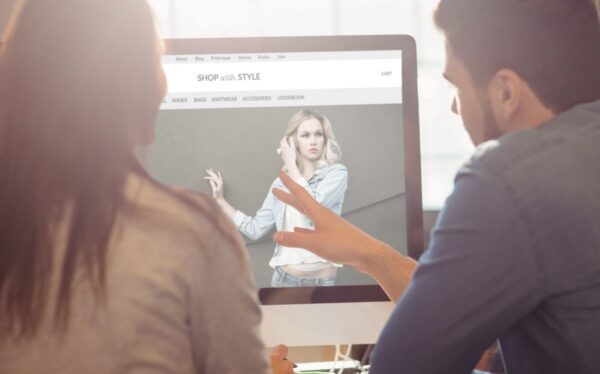 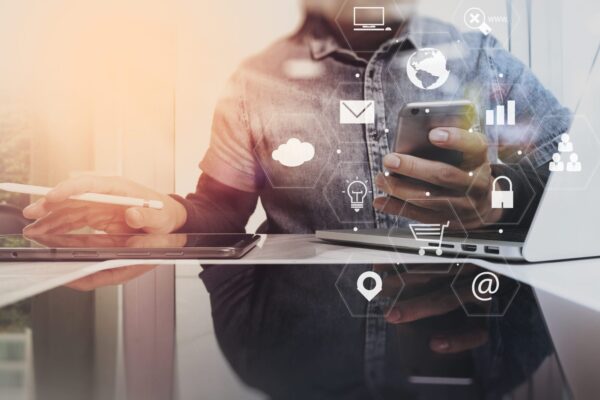 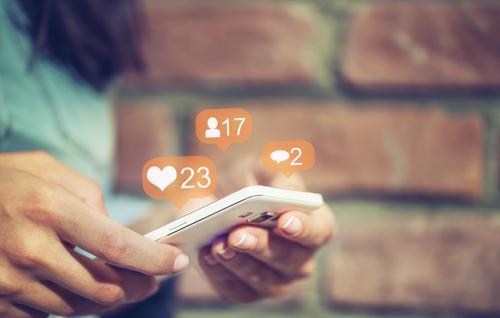 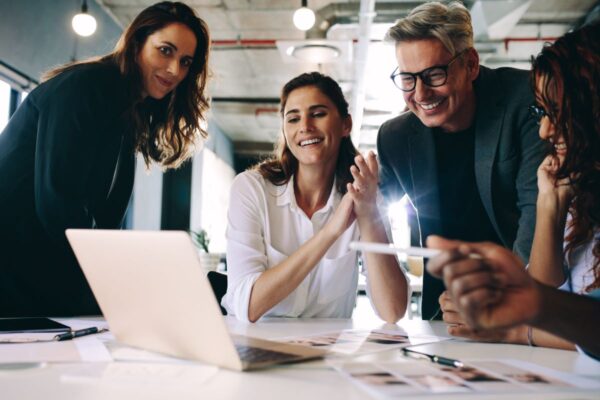 Your Marketing Team: Working with a Digital Marketing Agency 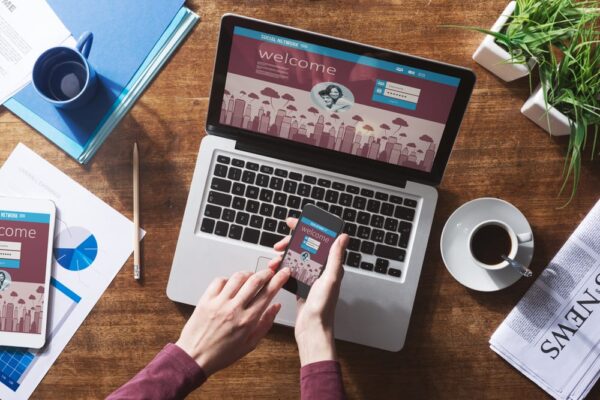